Gold was originally discovered at Pinos by Spanish conquistadors in 1556. From that time until the mid-1800’s production was more or less continuous but on a relatively small scale. High-grade ore was selectively mined and taken elsewhere to be treated.

Around 1860 most of the district had been acquired by British interests. A boom period lasted from 1870-1911 during which all of the shafts (52 in total) were sunk and the majority of production (3,000,000 tonnes) took place. It is estimated that there are more than 40km of underground workings. Most of the shafts and workings stopped at the water table (90-120 meters below surface), however Cornish pumps were installed at the San Ramon and General shafts and there workings reportedly extend to about 290 meters depth. The operations were well managed and ore grades must have been high as many shafts are well constructed, lined with flagstone and measure up to 8 meters square. Sophisticated ventilation systems utilizing well-constructed chimneys up to 25 meters high (5 of which still survive) attest to the level of engineering skill of operators.

It is reported that approximately 18 rich ore shoots were mined as well as the relatively low-grade vein material between them. Between 1888 and 1910, the average ore grade reported as 60 g/t gold with significant silver values. Recovery was by grinding and amalgamation and many of the old stopes were backfilled with waste and tailings.

The Mexican Revolution broke out in 1910 and by 1911 the mining operations were closed. Minor exploration and metallurgical testing was carried out in the 1920’s, notably by Compañia Pachuca-Real de Monte. In 1934 a 150 tpd cyanide plant was installed at the Cinco Estrellas shaft and ore was scavenged from various old workings in the district. This operation ceased in 1944 because of the death of the owner and the lack of material and explosives available during the war years.

Small scale mining took place in the 1940’s and ‘50’s. A Canadian company, Tanous Corporation, carried out some exploration work in the western part of the “old district” in the mid-1960’s. Reportedly two diamond drill holes were completed, but no records exist today. Various agencies of the Mexican Government carried out minor geological work during the 1960’s and early 1970’s.

Bethlehem Steel Corporation began acquiring ground in the Pinos District in 1976 and in 1977 formed a joint venture with Industria Peñoles (Minera Apolo S.A. de C.V.) to explore the “old district”. An extensive exploration program continued until 1983 when Bethlehem Steel shut down all their foreign operations and sold their interest to Peñoles.

In the 1979 – 1983 period the entire “old district” was mapped at various scales. Many of the old workings were rehabilitated, mapped and sampled and six diamond drill holes totalling approximately 1,281 meters were completed.

Because the known high-grade shoots had been mined down to at least the water table and largely back-filled, only very limited sampling would be accomplished here. Nevertheless, grades could be seen to increase dramatically as these shoots were approached. Backfill analysed from one stope at the San Gil mine (high grade shoot) averaged 6.13 g/t Au and 35.52 g/t Ag. Because of the highly variable values in the high-grade shoots (typical of epithermal systems), the net planned phase of the Bethlehem-Peñoles work in the “old district” was to deepen some of the shafts and drift under the known bonanza shoots. Unfortunately, the exploration program was terminated before this could be accomplished.

Between 1985 – 1992, the “old district” was leased to a group who carried out limited exploration and some vat leaching, but eventually gave up because of lack of funding. During the same period, the original Bethlehem Steel Manager Dr. Donald Frazier McLeroy, reinterpreted the district geology and located new veins and disseminated mineralization to the east and northeast in what is now referred to as the “new district”. Other discoveries were made by local prospectors in the same area and minor high grading was carried out on an intermittent basis principally at El Dorado mine.

McLeroy acquired much of the “new district” by staking and obtained an option to purchase the bulk of the claims in the “old district” from Industria Peñoles. Subsequently, McLeroy purchased the holdings of Peñoles in 1993.

From 1993 to 2014 various mining companies have acquired options to explore the district including Romarco Minerals and Hecla Mining. In 2015, McLeroy reached an agreement with Candelaria Mining to sell Minera Apolo S.A de C.V. via an earn-in option which was fully executed in 2017. 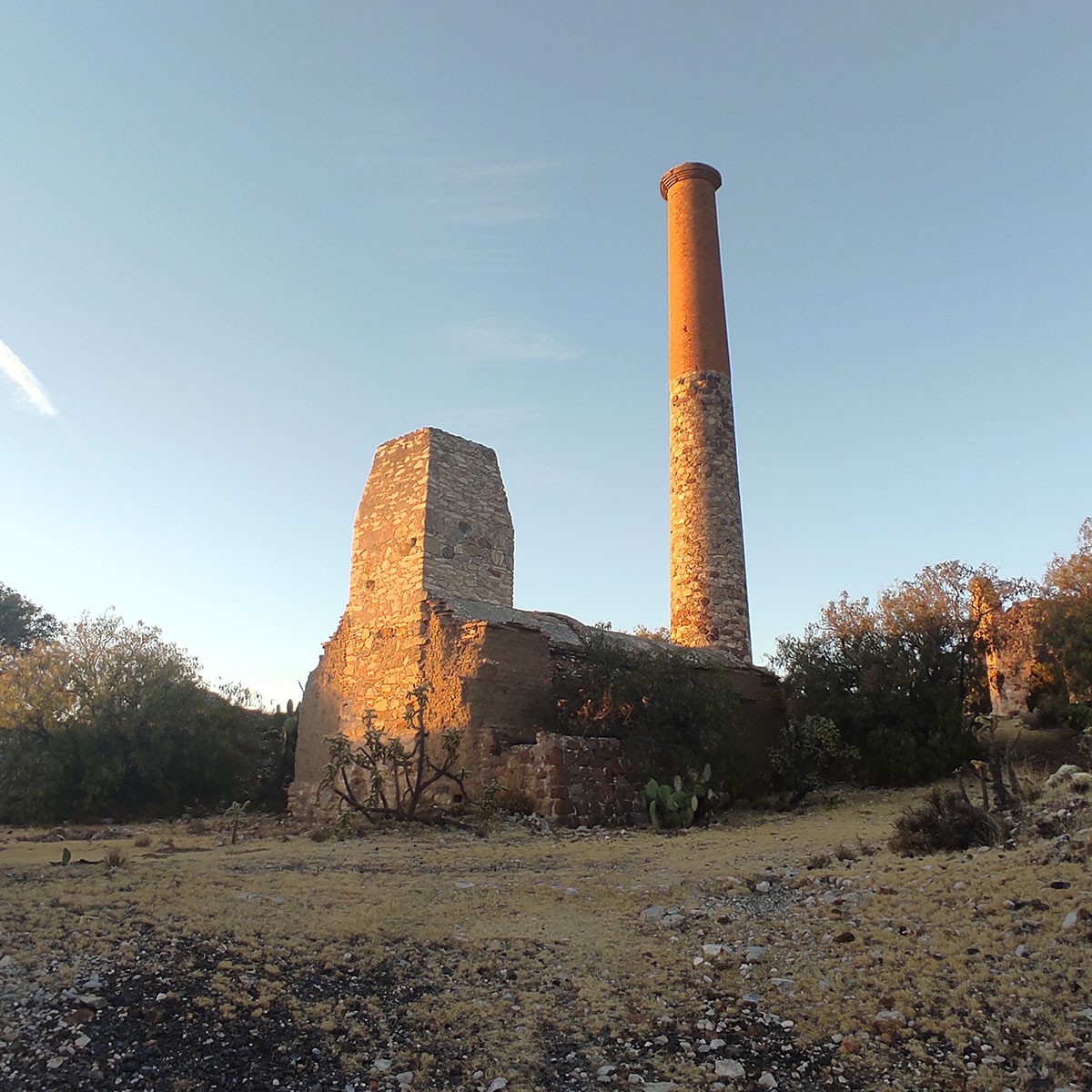